The game's goal is to overthrow the dictator as the rebel force, or to suppress the rebels as the government army.

Game Description Kill the Dictator is a strategic game staged in the virtual state of Gerands, a country that has been under dictatorship for over a decade. The people who could not bear the tyranny began to protest. The dictator, Patro Neines, proclaimed martial law and pointed guns at citizens. Martin Kamry, CEO of a multinational company, organized a rebel with the help of foreign forces. You can overthrow the dictator as the rebel force, or suppress the rebels as the government army. Key Elements -Combat System The goal of this game is to seize the enemy base by organizing your units and deploying them at the right time and place. The key is to use unit production and skills, funds and cooldown upgrades appropriately depending on your resources and circumstances.

-Realistic Weather Change System Day and night weather changes during battles as time flows. The weather will affect your strategy as your field of view becomes narrower during nighttime and your movement will slow down when it rains.

-Upgrade System Units and skills are automatically upgraded through battle rewards. You can also repair or level up any desired zone with the supplied buck.

-Various Game Modes Enjoy various game modes such as Extermination, Seize Battle, and Crisis. The clear conditions and gameplay events are different for each game mode.

-Random Battle System Each region has different battlefield sizes, map types, advantages and penalty units which significantly affect the battle. You will have to use different tactics every time you play a new game because the enemy's tactics and the land's attribute will change every time.

-Ranking System Your ranking will be determined by your shortest clear time. Clear the modes faster than other players by coming up with your best strategy! 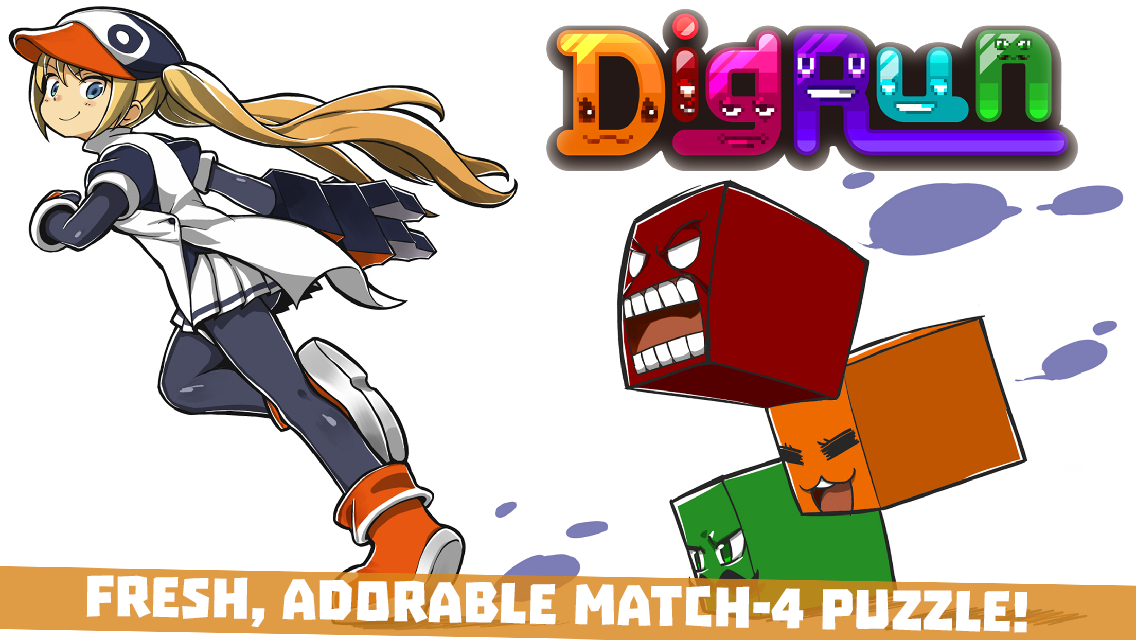 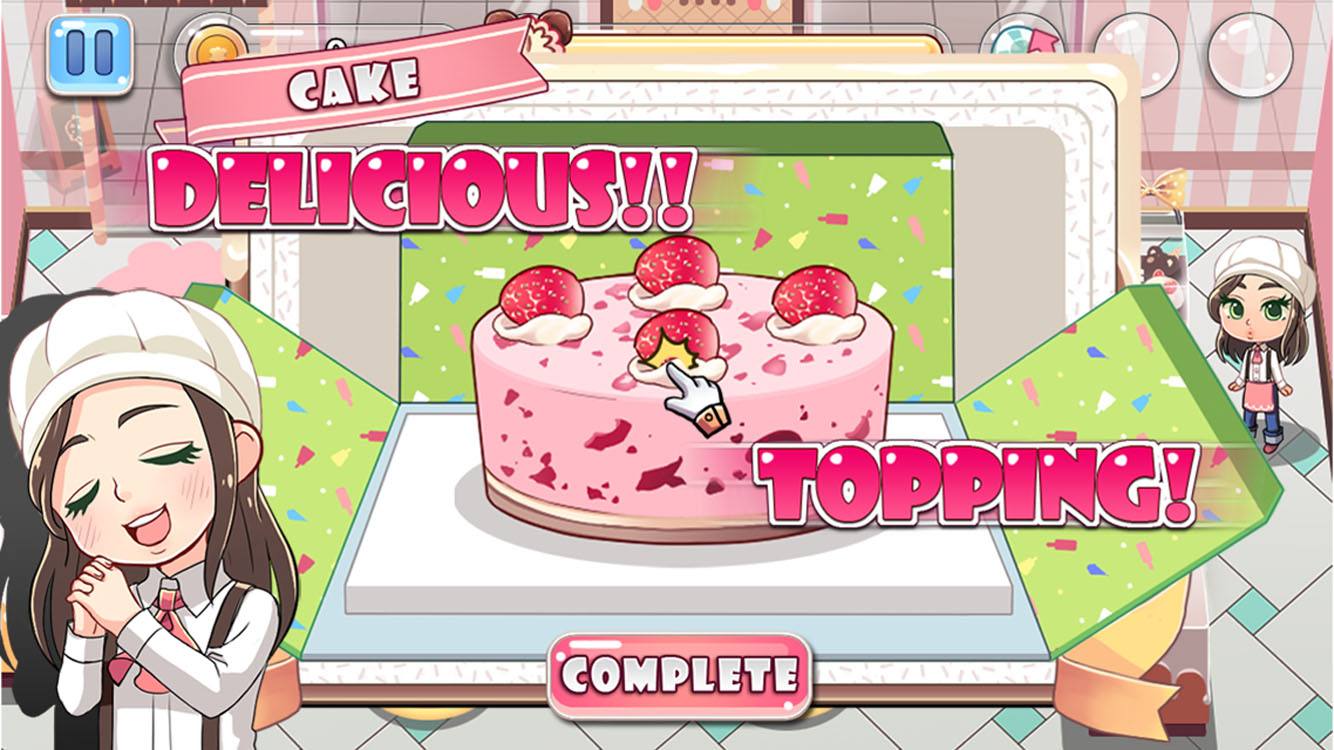